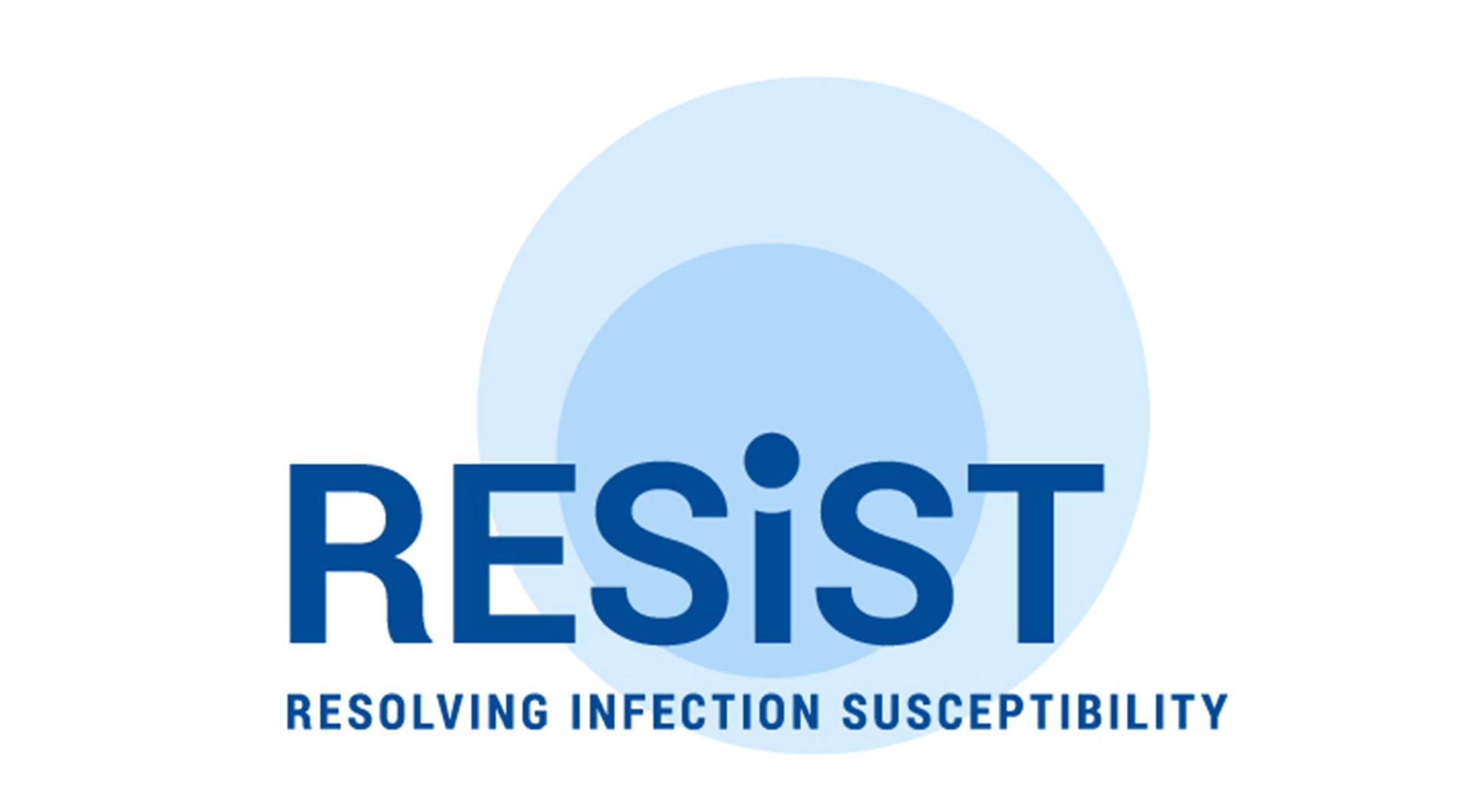 RESIST is the new Cluster of Excellence at Hannover Medical School in the field of Infection and Immunity!

Scientists within RESIST have one common mission: to carry out research on infections in order to help people, for whom disease-causing viruses and bacteria are particularly dangerous. Individuals at particular risk for infections include, for example, newborn babies and elderly individuals, whose immune systems are not yet sufficiently developed or weakened, as well as people with congenital immunodeficiencies and patients whose immune systems are dampened for therapeutic reasons or who are carriers of implants.

In addition to Hannover Medical School (MHH), the lead university in the RESIST consortium, further partner institutions include the Helmholtz Center for Infection Research (HZI) in Braunschweig, the TWINCORE Center for Experimental and Clinical Infection Research in Hanover, the University of Veterinary Medicine Hannover, Foundation (TiHo), the Center for Structural Systems Biology (CSSB) in Hamburg and the Center for Chronic Immunodeficiencies (CCI) in Freiburg.

The novel Cluster of Excellence RESIST starts on the 1st of January 2019 and is funded by the Deutsche Forschungsgemeinschaft (German Research Foundation) as part of the Excellence Strategy of the German Federal and State Governments. It will be funded over a seven-year period with around 32 million euros. Clusters of Excellence have been selected for their excellent, internationally recognized and visible research in a special field. Thus, the new Cluster of Excellence RESIST illustrates the internationally visible role of Hannover Medical School and its partners in the field of Infection and Immunity Research.

CRC 900 celebrates this great success for Infection Research in Hannover!