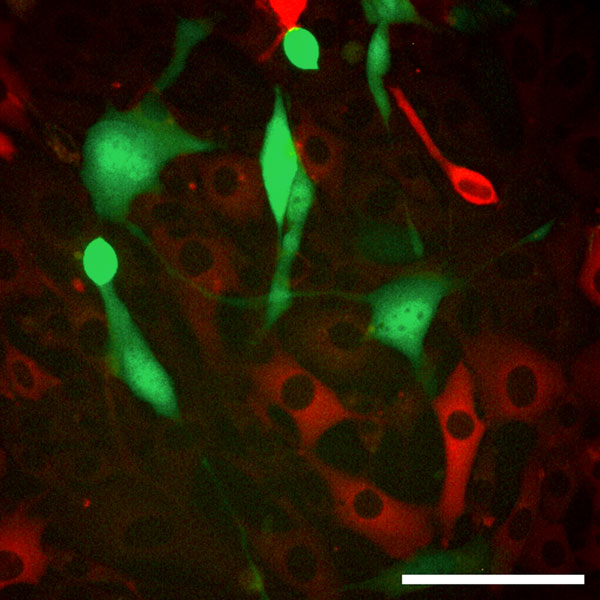 Fig. 1: Interferon protects cells to be infected with MCMV..

The well-known adage “Herpes is forever” describes the lack of therapeutic options to conclusively cure a herpes infection.  Once a herpesvirus has entered the host’s body, it stays for life, hiding in host cells in a dormant state called latency, from which it may reactivate and cause disease if the host immunity becomes impaired. Cytomegalovirus (CMV) is a member of the family of herpesviruses that causes mild or no disease in healthy individuals, but may lead to life-threatening disease upon infection or reactivation of immunocompromised hosts. This is particularly dangerous and common in bone-marrow or solid-organ transplanted people. In contrast to most other herpesviruses, CMV infects numerous cell types, including endothelial cells and bone marrow-derived cells, and therefore may cause major damage in many different organs.

Upon initial infection, the immune system typically does its job and contains the virus. It is actually quite successful in the case of CMV, since the disease course is mild or entirely absent. The virus in turn is also successful from a biological standpoint, because it establishes latency and resides in host cells for life. In the project B2, we aim to understand the initial immune reactions to CMV and their effect on latency. Type I Interferons are secreted immediately upon infection and inhibit viral growth very effectively. The role of type I Interferons during CMV latency and reactivation is less clear. In addition, the cell types that serve as sites of CMV latency are also unclear. Our study of the complex interplay between the immune system and the virus is based on virogical, cell-biology and molecular-biology methods and aims to understand the mechanism of virus silencing by the immune system at the very molecular level.

While it is well-accepted that type I Interferon plays a major role during the primary viral infection, its contribution to the establishment of latency and reactivation is unknown. In particular, the effector mechanisms downstream of the IFN receptor are poorly described and understood. Furthermore, the research of CMV latency has been restricted to bone-marrow derived cells.
We showed previously that type I Interferons may play a role in inducing the latent state in vitro and in vivo. We have developed a cell line in which we could monitor the response to interferon via fluorescent gene expression and observed that some cells fail to respond even when high concentrations are used (Rand et al, 2012). Since it was shown that CMV establishes latency in liver endothelial cells, we generated a line of endothelial cells isolated from the mouse liver (Dag et al., 2013) and showed that Interferon beta is sufficient the silencing of for CMV gene expression, but does not eradicate the virus from the cells. Namely, viral gene expression restarted once Interferon was retracted from the medium (Dag et al., 2014).

We also showed that the latency of MHV68, a murine gamma herpesvirus and an analogue of the human pathogens Kaposi Sarcoma Herpesvirus and Epstein Barr Virus, can be controlled by type I Interferons in vivo (Schwerk et al, manuscript in preparation).

The mechanisms that links type I Interferons to CMV latency will be described in this project. By means of Cas9 technology, we are generating several knockout cell lines lacking interferon-inducible genes that are potential effectors of the IFN action. This approach allows us to expand our efforts to human cells and directly work on the clinically relevant human CMV. Additionally, we will infect different mouse strains that lack the Interferon type I receptor in different cell types, and define the cell types affected by IFN in CMV latency in the in vivo model. 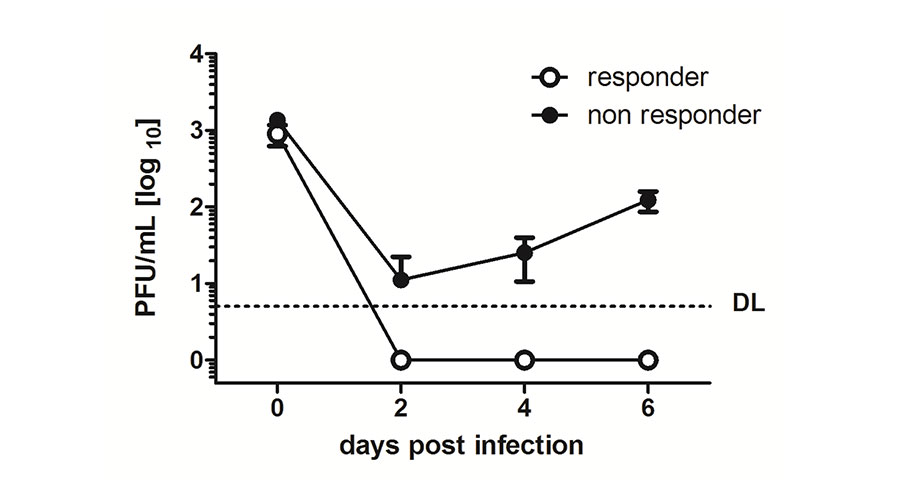 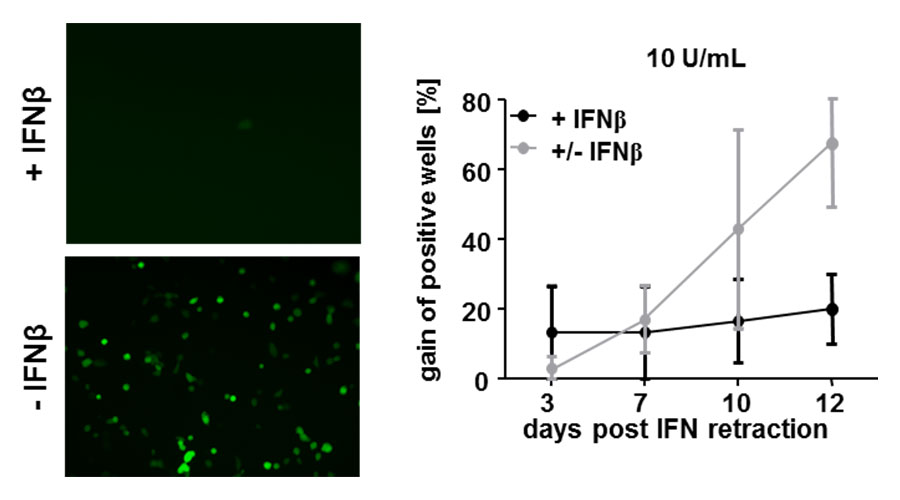 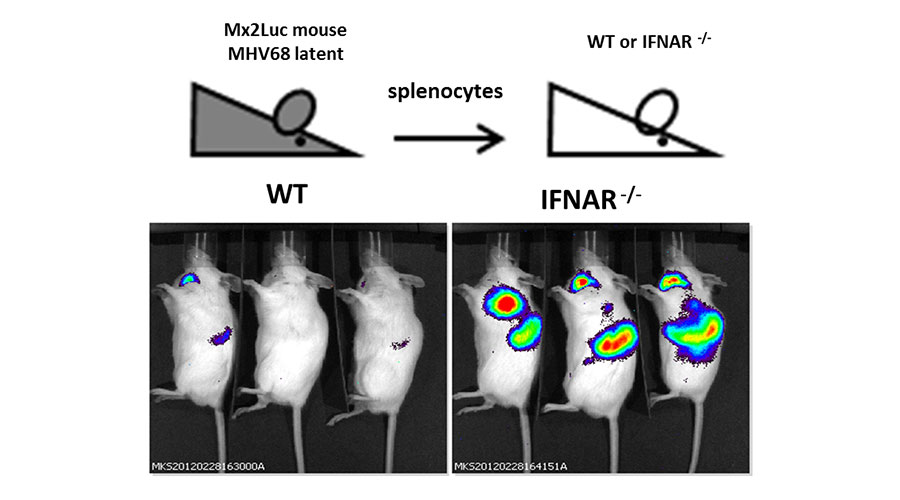 Fig 4: Interferon is induced after MHV68 reactivates in vivo.

Mx2Luc reporter mice were latently infected with MHV68 and splenocytes were isolated from these mice. These cells were transferred into wildtype (WT) or IFN type I receptor knockout (IFNAR-/-). After 7 days post transfer, whole-body in vivo imaging was performed to detect the activity of the luc-reporter that corresponds to IFN activity in the transferred splenocytes.

The Project B2 was headed by Luca Cicin-Sain and Hansjörg Hauser since the founding of the CRC in 2010. Since juli 2018 Ulrich Kalinke and Luca Cicin-Sain teamed up in the project B2. They analyse the question of how the body’s own interferons influence latent herpesvirus infections, mainly using cytomegalovirus infections.

Publications of the project B2